SBN Virtual Roundtable with Brian Abernathy, Managing Director of the City of Philadelphia

Join SBN for an interactive discussion with Brian Abernathy, Managing Director of the City of Philadelphia. Abernathy will discuss the City’s budget, its impact on our local independent economy, address climate resilience projects and initiatives, and share insight and updates from his office to protests across Philadelphia of George Floyd and others’ death. SBN’s Executive Director, Anna Shipp, will lead the conversation.

This program is exclusive to SBN Members. 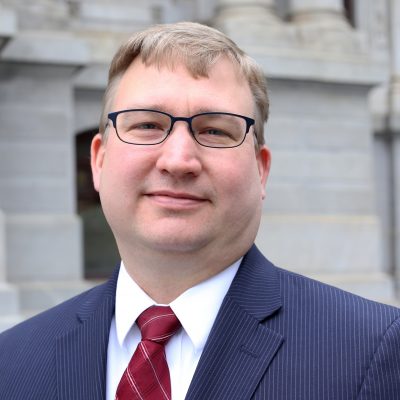