The state of California has taken a major step in combating their long history of water conservation issues. California Gov. Jerry Brown signed Assembly Bill 2480, which declared that “source watersheds are recognized and defined as integral components of California’s water infrastructure.”

With this law, California can now invest billions of dollars in infrastructure finance towards the restoration of forests and the maintenance of meadows, streams, and rivers. This bill follows the national trends of increasing investment in green infrastructure.

Elevating the value of maintenance comes with great opportunities 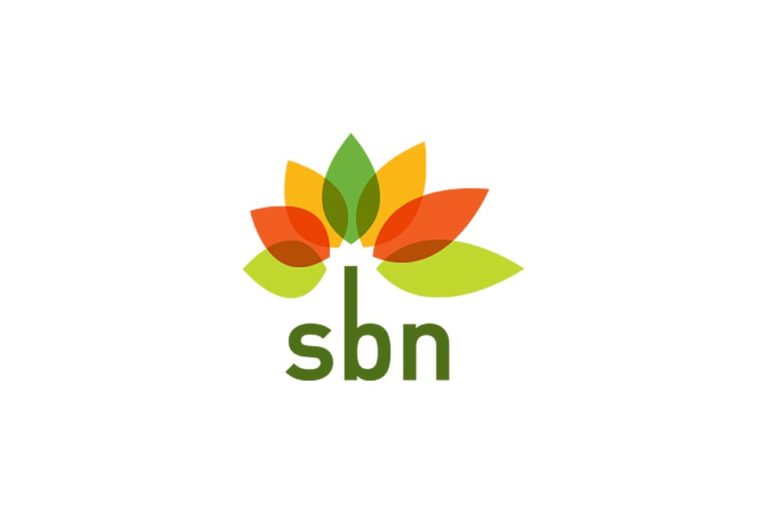