We know that GSI soaks up stormwater, and there is a ton of data out there to support that.  We also know it offers other environmental, social, and economic benefits, although there is not nearly as much quantifiable data.  A recent study focused in Philly is a powerful addition to the existing literature that links improved health and safety with GSI projects.

Michelle Kondo, a scientist with the U.S. Forest Service in Philadelphia, and several colleagues, studied 52 of the City’s GSI projects and compared them to 186 similar sites where projects were still in the planning phase. They considered socioeconomic data from the census, crime statistics, and health data as metrics.

Their results, published in January in the American Journal of Public Health, showed that between 2000 and 2012, incidents of drug possession at the project sites dropped by as much as 27 percent compared to the rates of the control sites.

We tip our hats to Dr. Kondo and her team for their work, and look forward to more and more studies that unpack and better quantify the significant triple bottom line benefits of a vegetated approach to stormwater management. 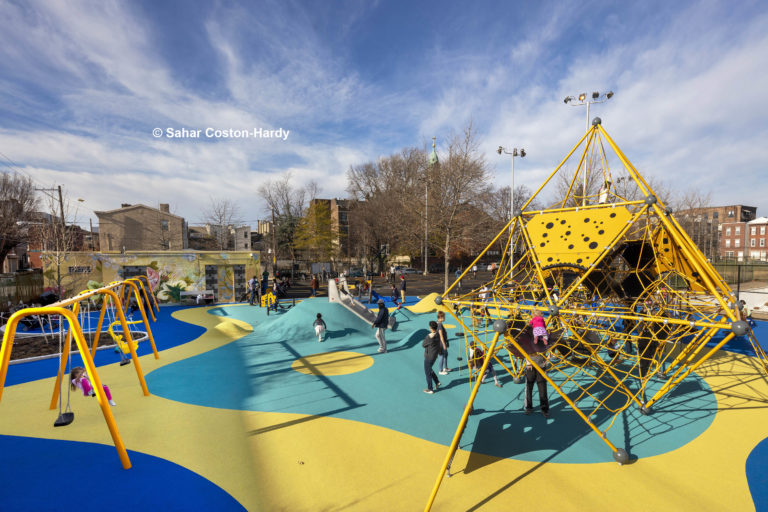