Home › A Decade of Collaboration

A Decade of Collaboration

“They get us — they get our storytelling style,” says Kristen Rantanen, Senior Vice President, Communications and Public Affairs at JEVS Human Services. “PWPvideo has high standards and they are as committed to our vision as we are.”

For over a decade, PWPvideo has partnered with JEVS Human Services, whose mission is to enhance the “employability, independence, and quality of life of individuals” for their annual fundraising and networking event, “Strictly Business” (www.jevshumanservices.org). PWP directs and produces video vignettes of some of JEVS’ clients telling their stories. These videos are told from the perspective of the client and this is one of the reasons why they are such an emotionally powerful part of the event.

Each year JEVS makes hope happen for nearly 35,000 lives; they focus on “individuals with physical, developmental, and emotional challenges as well as those facing adverse socio-economic conditions” (www.jevshumanservices.org). From this long client list, a selection committee selects a few stories to highlight at the fundraiser that serve to “put a face to our work so that people can understand the difference we make,” says Rantanen.

The production process for these videos begins with an audio interview. PWPvideo’s Director/Editor Pat Ganley and Rantanen sit down with a few individuals whose lives have been affected by JEVS. They conduct and record audio interviews that later become the voice-over for the video. These interviews can last an hour and sometimes an hour and a half. “The challenge is that we are distilling someone’s life down to three and a half minutes,” says Ganley. He said that they work to identify the conflicts and sets of barriers that these individuals have faced and then focus on how they have overcome whatever barriers they were up against. The interview ensures that the individuals are comfortable telling their story because being in front of a camera can add an extra layer of anxiety. “We work to make sure their personality is on the screen,” says Ganley.

At this year’s “Strictly Business” event, JEVS premiered this year’s videos. One in particular was about a young man named Maurice.

At 18, Maurice was shot twice in the back of the head after an altercation in his neighborhood. The first thing he remembers when he woke up in the hospital is the doctor asking, “If you can hear me, put the middle finger of your left hand up.” Maurice was able to respond to that request and heard the doctor say, “Ok — he’s responsive so he has a chance.”

Before this life-changing injury, Maurice had become “entrenched in his life on the street.” In the video, he speaks about his former life and how he was engaged in robbery and selling and using drugs.

Complications from surgery led to a case of viral meningitis before Maurice fell into a three-month coma. Waking up from the coma, he thought, “I’m still here — this is my second chance.”

The video is poignant, personal, and powerful and the accompanying voice-over complements the video to really bring the viewer into Maurice’s story. In his own words, Maurice tells his story of how he recovered, excelled at JEVS’s Orleans Technical College, and now supports young people so that “they don’t have to hit their brick wall like [he] did.” You can (and should) watch the full video here.

Michael Schweisheimer, Founder and Executive Producer of PWPvideo, says that their collaboration with JEVS and Rantanen is far from work. “Kristen is a treasure — she is so good at finding these stories and without her and the works she does, we would have nothing to point the camera at.”

Schweisheimer — who refers to himself as an accidental entrepreneur — has been working behind a camera since 1991. In 2000, he founded PWPvideo with the intention to focus on nonprofit organizations and “helping them convey their missions to the public through video communication” (www.pwpvideo.com). He recognized early in his career that when you work with impactful organization, “even on a bad day you know that you are still doing good.”

He describes the relationship that PWPvideo has with JEVS as more of a partnership than just a “vendor-client” relationship.” “We have worked with JEVS so much that we really feel part of their team.”

To watch all of the “Strictly Business” videos, including Gentil Ndizihiwe and Josh Shusterman’s stories, click here.

Philadelphia is going in the right direction but not fast enough 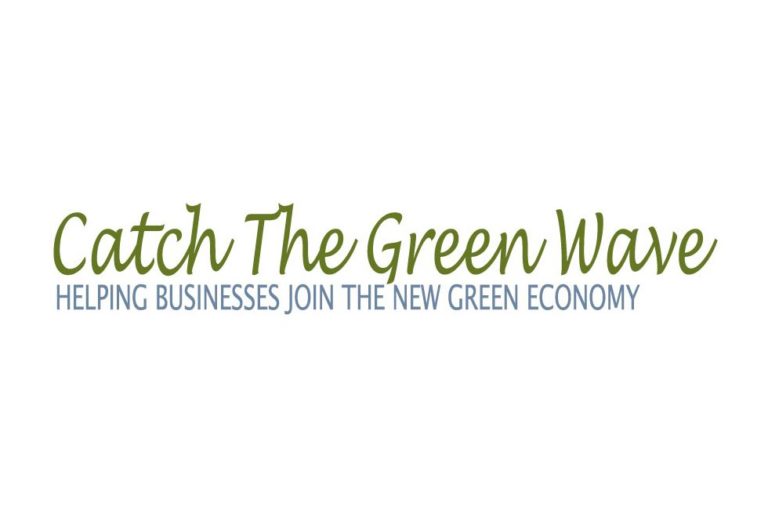 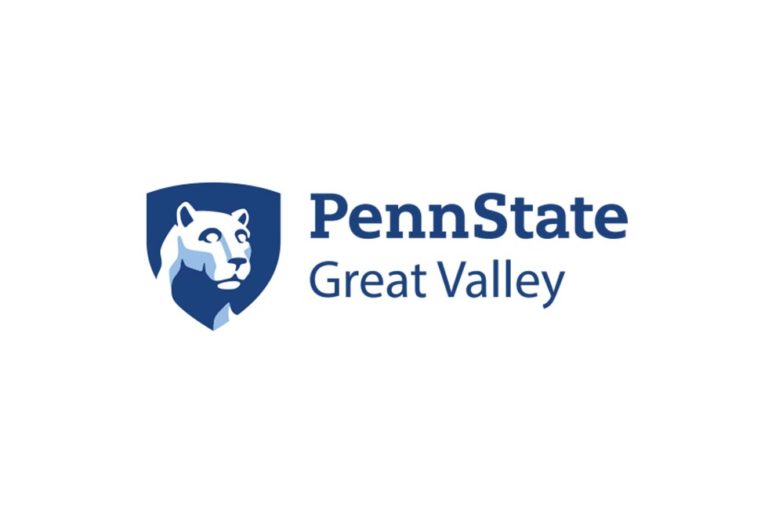