Home › who we are › board of directors › Daniel Stern 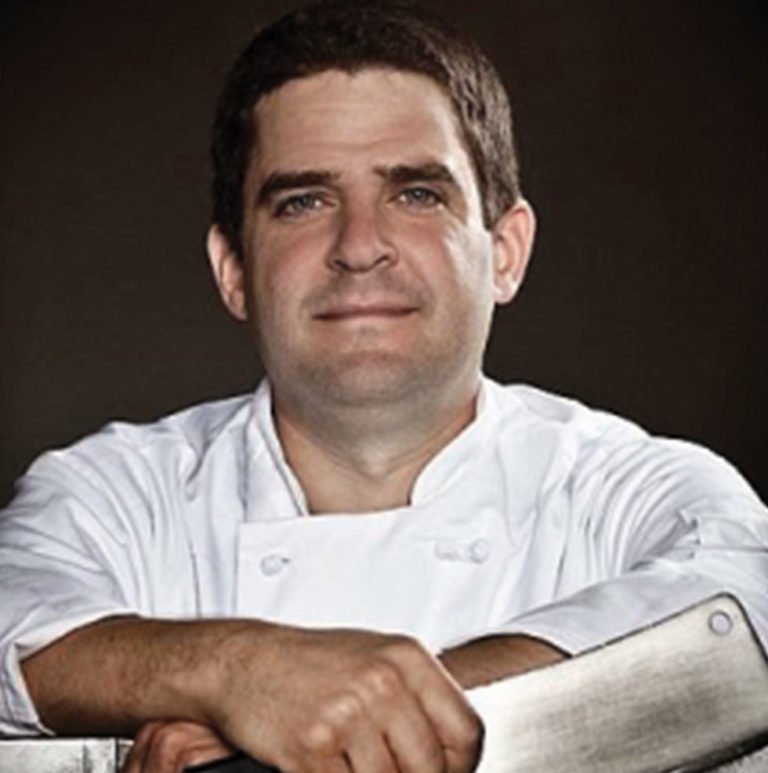 Daniel Stern is the chef and owner of R2L, the acclaimed modern-American restaurant that is set on the 37th floor of Two Liberty Place in Center City Philadelphia. After earning his Bachelor’s Degree in Asian Studies and Religious Studies at Connecticut College, Daniel moved to New York to pursue a master’s degree at Teachers College, Columbia University. While taking a break from school and exploring the world of teaching, Daniel, with the support of family and friends, realized that he had actually found his true passion way back when he was a teenager, peeling apples in his mother’s bakery. So he set out to learn his craft from the best teachers he could find, including Rocco DiSpirito, Gray Kunz, Jean-Georges Vongerichten and Daniel Boulud.

In the summer of 2002, he was hired as the Executive Chef of Le Bec Fin and led the kitchen to the reclaiming of its coveted 5th Mobil Star.

In 2005, Daniel ventured on his own with the nationally and internationally recognized Gayle, and then went on to create other renowned dining experiences with Rae and with MidAtlantic.

R2L, which opened in January of 2010, is now his home, and it is there that he continues to explore his fascination with food and to push the boundaries of modern American dining.