Home › who we are › board of directors › Jezabel Careaga 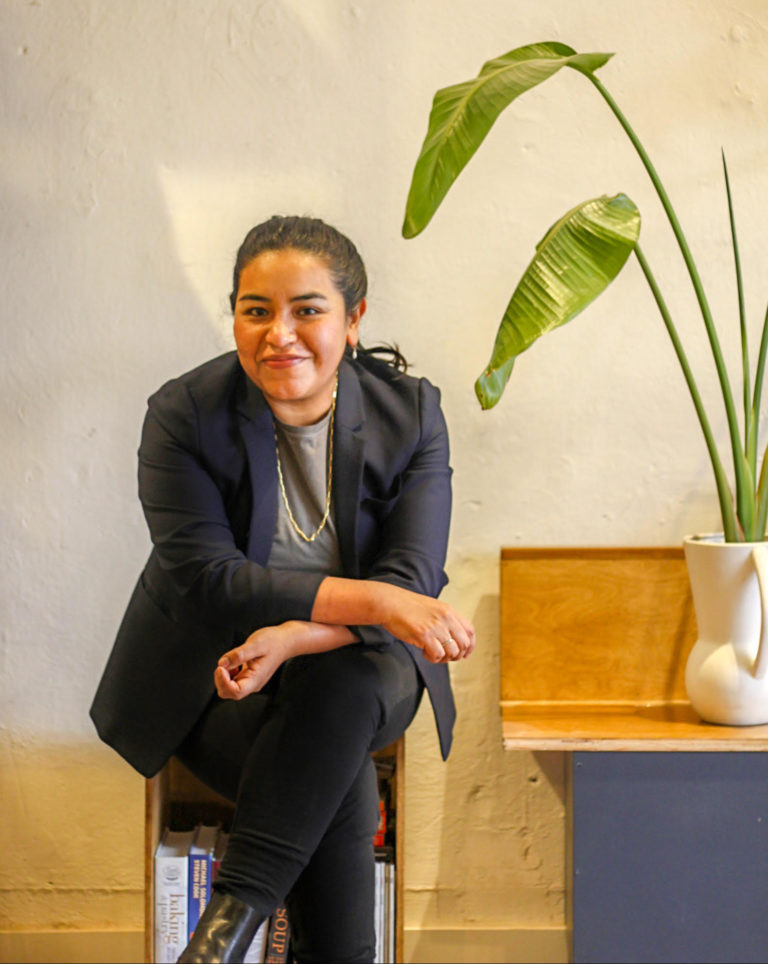 Jezabel Careaga is an entrepreneur, chef, woodworker, designer, and community leader. Born and raised in Jujuy, NW Argentina, she received a progressive education encompassing climate change, sustainability, and mental health – issues that she cares about deeply today. Jezabel holds a degree in Tourism & Hotel Management focusing on international languages and business, and after a formative work experience in an 800-room hotel in Miami, she moved to Philadelphia to start her own business.

In 2010 Jezabel opened Jezabel’s Argentine Bakery & BYO with a mission to offer a welcoming and delicious NW Argentine experience while prioritizing environmental sustainability, community growth, and financial stability. In 2018 Jezabel’s relocated to a West Philadelphia space she designed herself and expanded offerings to include cooking classes and special events. Her latest venture is Jezabel’s Atelier where her interior design, furniture, and handiwork are showcased alongside a selection of artisan home goods. Over the last ten years Jezabel’s has become a staple in Philly’s dining scene and her empanadas, alfajores, and multitude of Argentine-style pastries have received critical acclaim and widespread popularity.

Looking for holiday gift options for your loved ones, friends, or even yourself? Bid on holiday gift items and experiences from SBN member businesses that supports our mission, programming, and year-round work. The auction ends Monday, Dec. 12, at 5 pm!