Home › who we are › board of directors › Josh McNeil 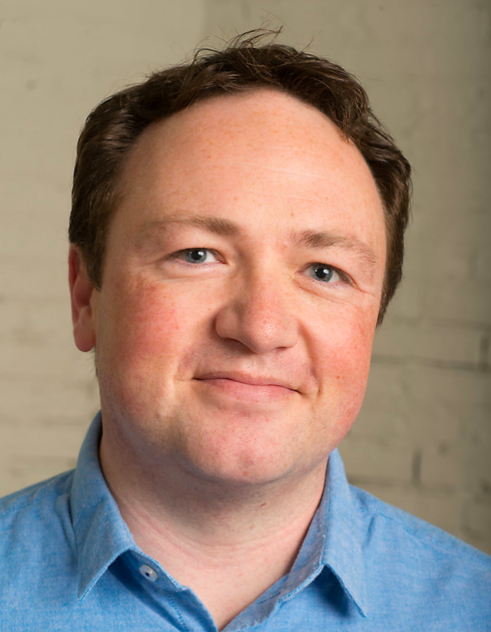 Josh McNeil has served as the Executive Director of Conservation Voters of Pennsylvania for nine years because good environmental laws are made by good environmental lawmakers. CVPA supports candidates for state office who make cleaner air, safer water, and a renewable energy future a priority. It hollers at elected officials who don’t.

CVPA just celebrated the best election in the organization’s history, helping more than 75% of its endorsed candidates win in November and sending 24 new environmental champions to Harrisburg.

Josh grew up playing drums in Huntsville, Alabama, and studied history at Yale.  He then failed to make a living as a comedian, a history teacher, and as a bartender. Before launching CVPA, he made political commercials, wrote speeches for New Mexico Governor Bill Richardson, and served as Press Secretary to the National League of Conservation Voters.

Josh earned his first dollar keeping rogue chickens away from funerals with a pellet gun. In spite of a decade of environmental advocacy, primates have assaulted him on four continents.

He lives in West Philly with a fabulous wife and a toddler who wants to be a firetruck doctor.  He is extremely goofy about both of them.