We are proud to announce the Public Project finalists for this year’s Excellence in GSI Awards. Finalists in this category represent projects managed in large part by public agencies and/or public property; this includes municipal, state, and federal. The winners will be announced Thursday, April 22, during the awards ceremony. RSVP here.

Congratulations to the finalists! See more about their projects below.

“The GSI at Wissinoming Park project is a marquee example of PWD’s successful implementation of their overall strategy that epitomizes the accomplishments of the first ten years of GCCW.”

Educational signage informs the residents about the Green City, Clean Waters plan, and the benefits associated with the dynamic nature of a wetland.

“The project succeeds in improving pedestrian and rider safety, increasing climate resiliency, creating green jobs, and bringing a pollinator-friendly planting design to the heart of Philadelphia.”

The 40th Street Trolley Portal Garden is one of the busiest public transit hubs in Philadelphia with more than 60,000 people commuting through the space per day. The overarching project goal was to transform a barren, lifeless paved expanse into a new, green public hub for West Philadelphia.

UCD’s overall goal for this project was to bring a sense of dignity back to the public transit experience and to create a sustainable landscape that eliminated the severe drainage issues existing prior to the improvements.

“Overall the project helped rejuvenate the existing landscape, providing more plantings that not only add to the aesthetic but also provide stormwater management to the site.

The Kingsessing Recreation Center is a large community center for those of the Kingsessing neighborhood in southwest Philadelphia. The Philadelphia Water Department project was only the first phase of the future updates to the recreation space, as part of the City of Philadelphia’s Rebuild Program.

Overall the Philadelphia Water Department project at Kingsessing Recreation Center helped rejuvenate the existing landscape, providing more plantings that not only add to the aesthetic but also provide stormwater management to the site.

“This urban playground is now a vital green footprint in an urban desert, and the centerpiece of a thriving Olde Kensington neighborhood.”

These goals are reproducible and can be implemented elsewhere, meaning the impact can reach further than the local need in Philadelphia. This urban playground is now a vital green footprint in an urban desert, and the centerpiece of a thriving Olde Kensington neighborhood. 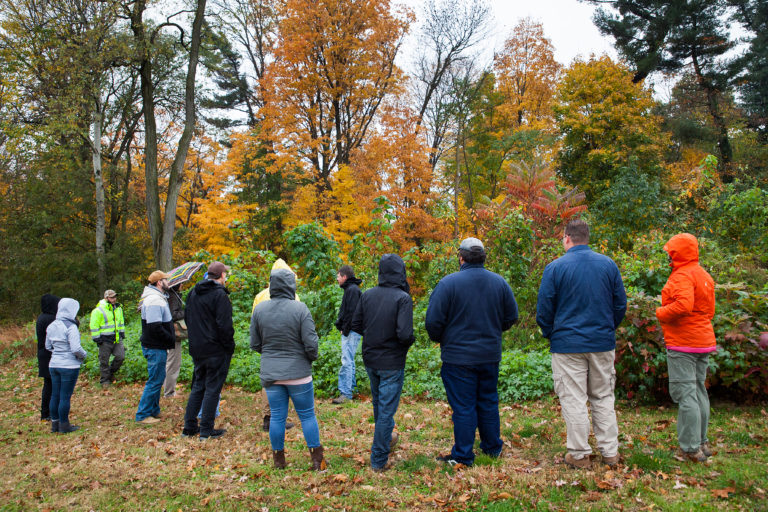 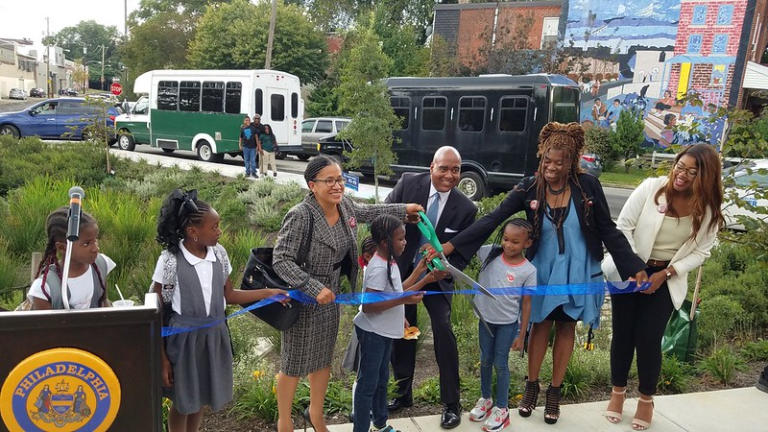 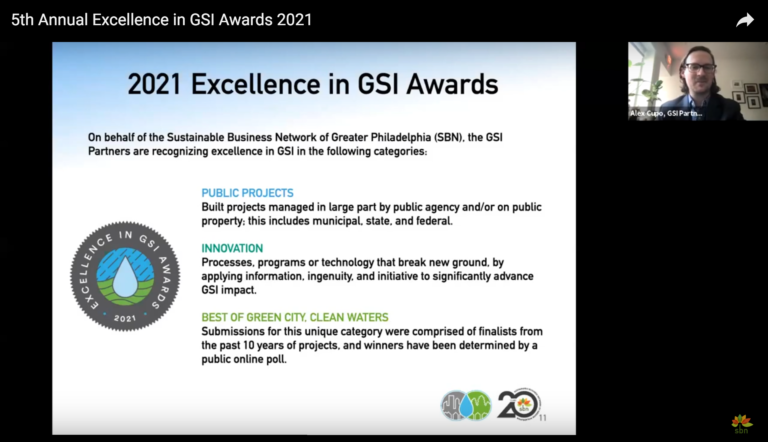